Four of PlayRiot’s writers will have their work directed by Danny Boyle (director of films like Slumdog Millionaire and Trainspotting) at the upcoming Children’s Monologues play at the Royal Court Theatre. These monologues will be performed by actors Chiwetel Ejiofor, Sienna Miller, Josh Hartnett, James McAvoy and others. 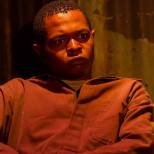 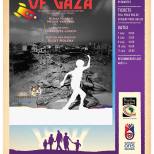 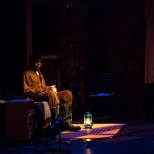 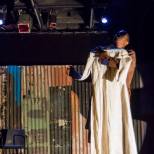 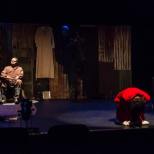 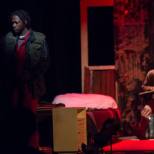 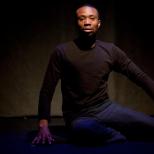 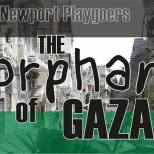 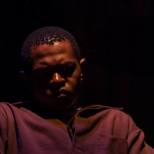 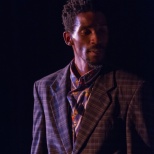